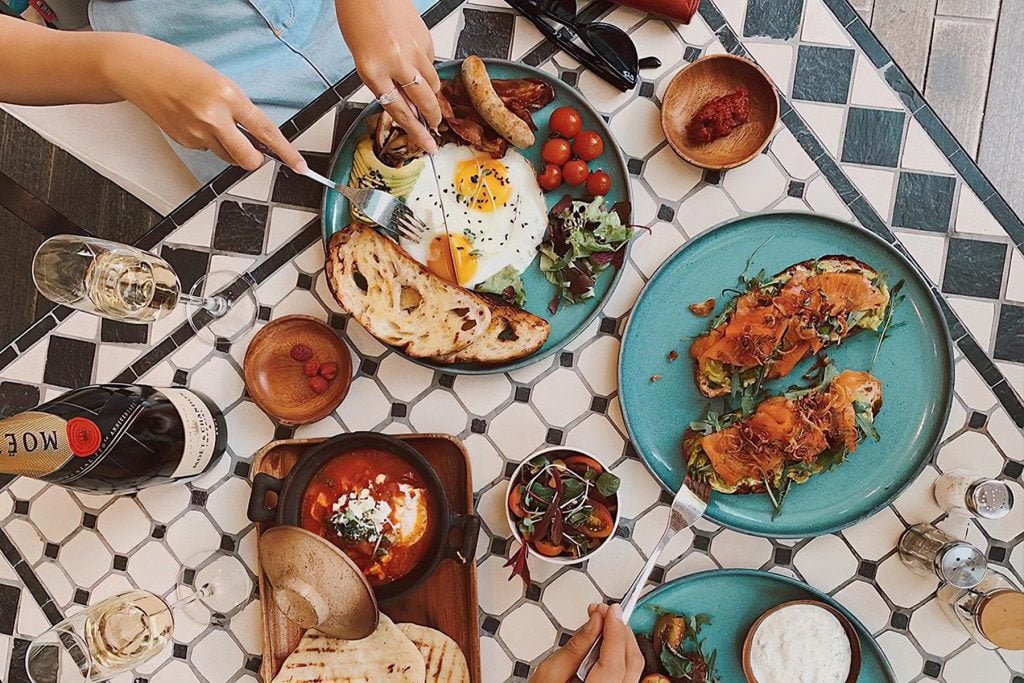 Nowadays, more and more importance is given to how restaurant dishes are visually presented. With regard to the color of the plate, several recent studies have demonstrated that identical foods served on plates (or in containers) of different colors are often perceived differently at both the sensorial and hedonic levels.

However, to date, these effects have not been tested in an ecologically valid setting with a range of more complex foods in order to assess the generalizability of the findings. 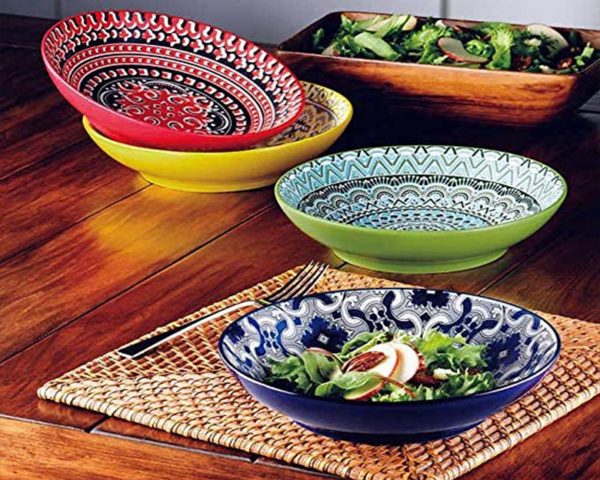 Specifically, Been investigated diners’ perception of three desserts served on a white or black plate in a between-participants experimental design in a real restaurant setting.

The results demonstrated that the color of the plate exerted a significant influence on people’s perception of the food, but that this effect varied as a function of the type of dessert served. The effects cannot be explained only in terms of color contrast.

Color-flavor associations, for example, black with intense chocolate flavor, or even sophisticated chocolate, could have an impact too. 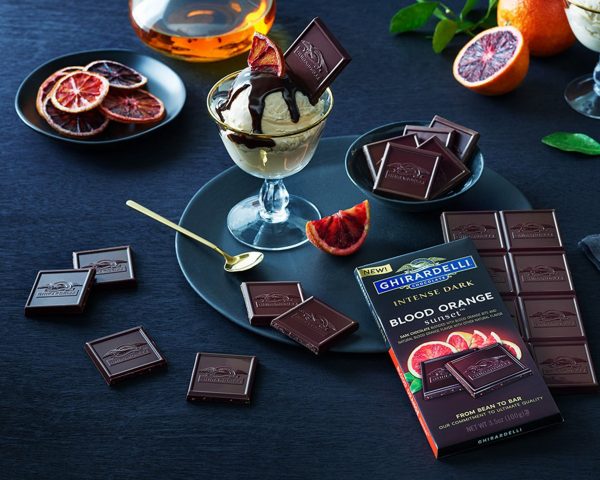 Interestingly, the perceptual pattern for each dessert was constant for each plate used; that is, for all of the attributes rated, the higher scores were obtained with the same plate, for all of the desserts.

These results confirm the importance of the color of the plate (or background color) on people’s expectation and perception of food, even in realistic and less controlled conditions, such as that of a restaurant.

If the article was useful to you, share it with your friends 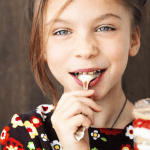 the pleasure of food 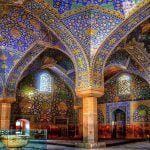 What to enjoy in Isfahan 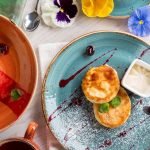 The Plating Manifesto From Decora 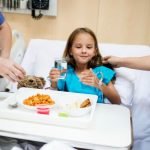 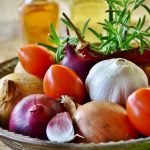 On the psychological impact of food colour 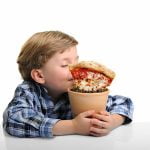 taste integration and the perception of flavor 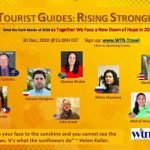 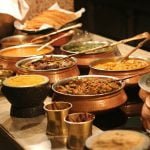 The science of taste 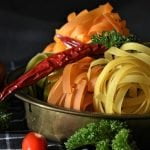 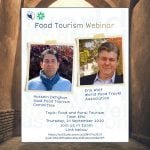 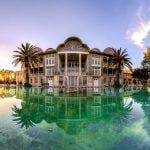 What to Eat in Shiraz 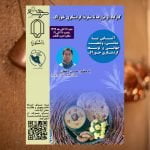 This webinar is held by Tourism Science Council of Yazd University. 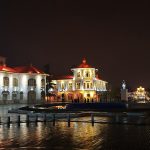 Rasht, the Creative City of Gastronomy in Iran 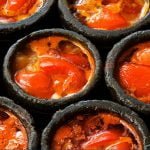 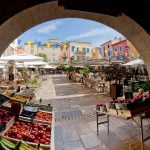 ?Why do we care about our food 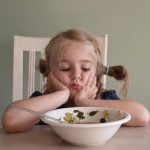 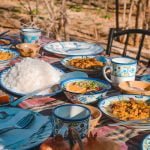